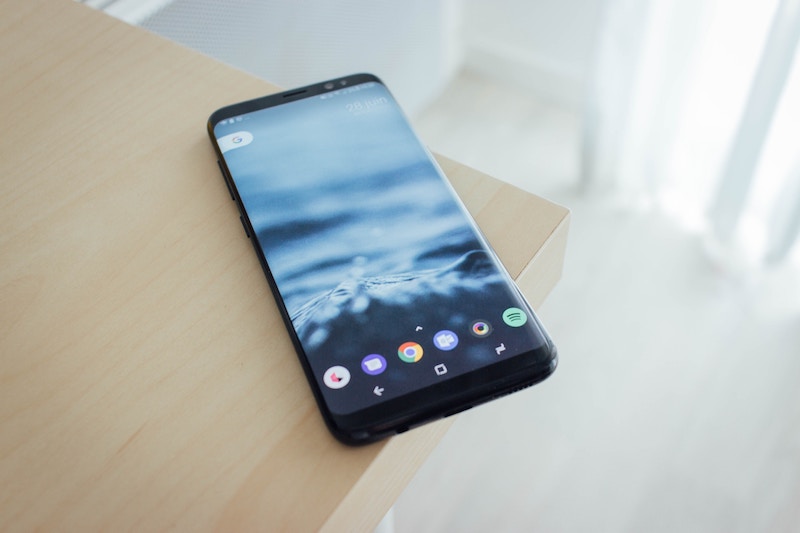 Photo by Adrien on Unsplash

I recently read an article called ‘Mobile Apps Are Doomed, I Repeat All Mobile Apps Are Doomed’ a very provocative title. In the article the author Rajat Saxena, who is an Android developer, says that if you are planning on releasing your own apps to the app stores then he has news for you, you’ll hardly any downloads. The reason for this is that no one downloads apps anymore. According to him there are only a few apps people use now, Facebook, Snapchat, Twitter and Instagram.

It’s a very interesting article to read, to get a developer who has a few apps in the stores, perspective on how hard it is to make a living or money from the App Store.

Does this mean as mobile app developers we should stop building apps? As the title says, mobile apps are doomed!!!!

Well the author goes on to say he doesn’t think so, instead we should be apps that have more value to the user. Apps that use AI in order to give the user an app that works for them, has great value to that user. And it’s this user engagement that will make you, as an app developer, successful.

I also think there is another reason why app developers shouldn’t give up just because apps don’t sell so well in the App Stores. More and more businesses are developing apps internally for their own business needs. As mobile is now everywhere, businesses are building apps for their staff in order to help them carry out their jobs. I myself have built a number of internal apps.

So if you are either a hybrid or native mobile developer I don’t think it’s a bad time to be an app developer. It’s just that the dream of making it big through the app store is no longer so easy or so common.