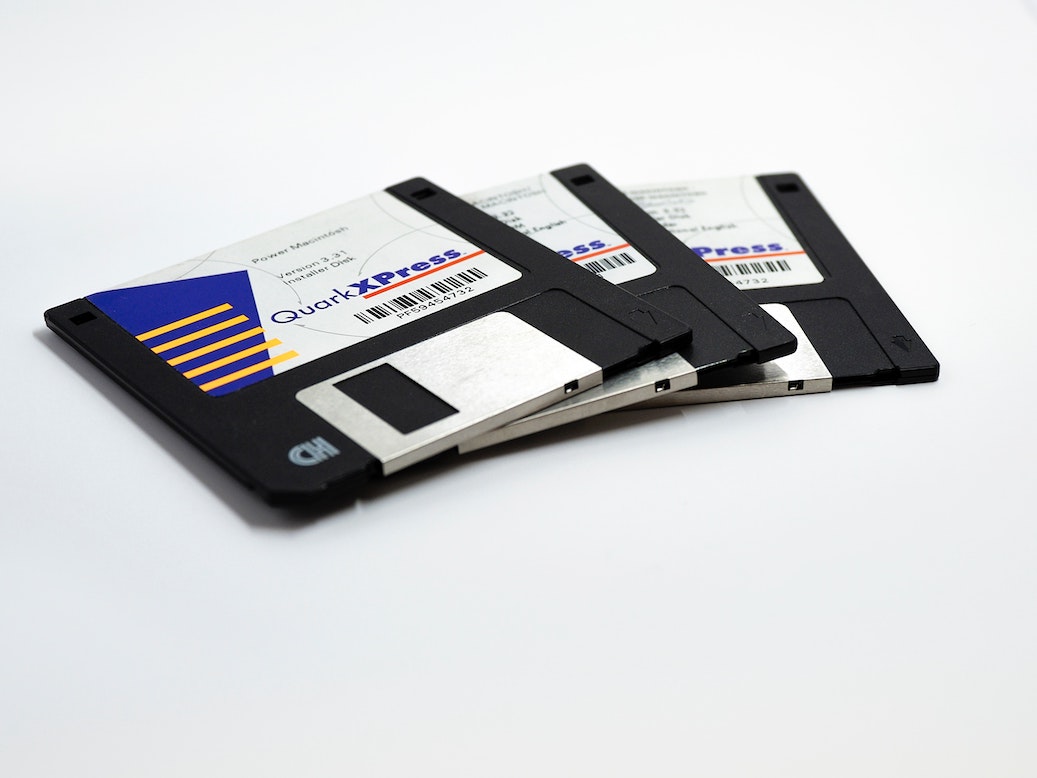 Angular 9 has just been released, over the last few years, Angular has gone from version 2 to 9 its growth is amazing, and with each release, there are new features and new ways of working with Angular.

While this is great and shows that Angular is still a vibrant framework, it does mean that having a long term Angular app needs to be closely maintained. Version numbers need to up upgraded, test coverage needs to be maintained, there is a lot of work involved in managing legacy Angular apps.

What is a legacy app?

For me, a legacy app is one that cannot be easily maintained. Where the code base is structured in such a way that it takes a new developer on the project a few weeks to feel comfortable in being able to add new features to the app. Where the application structure doesn’t follow any industry standards and where it takes a series of steps to just get the app running locally.

With applications like this, not being able to add new features or upgrade the underlying technology that is running them means that eventually, the client will begin to resent the application that use to make their work so much easier. They become a drain on the clients time where they have to find ways around the problems the old legacy application is giving them.

How can legacy apps be improved

Not all is lost with legacy apps, there are ways to bring them back to what they were. It just takes time, effort and clear understanding with the client that things may seem to get worse for a short while but soon the application they use every day will be better.

What steps can a team take to update a legacy Angular application?

The steps that a team can take when upgrading a legacy Angular application, they are:

Our app sounds like a legacy Angular app, what can we do?

If your team is struggling with a legacy Angular all is not lost. You can improve it without completely scrapping it and starting again. It just takes investment by both the development team and the end-user in believing that things may be hard to work with for a bit, but through using some or all of the ideas I’ve listed above. The application can be turned around from an old legacy application that is slow and hardly has any new features. To a much faster, useful application, where new features can be added in just a few weeks instead of months. Making both the developers of the project and end users happier.

If you feel that you need an Angular expert to help you with your legacy Angular app, then feel free to contact me.