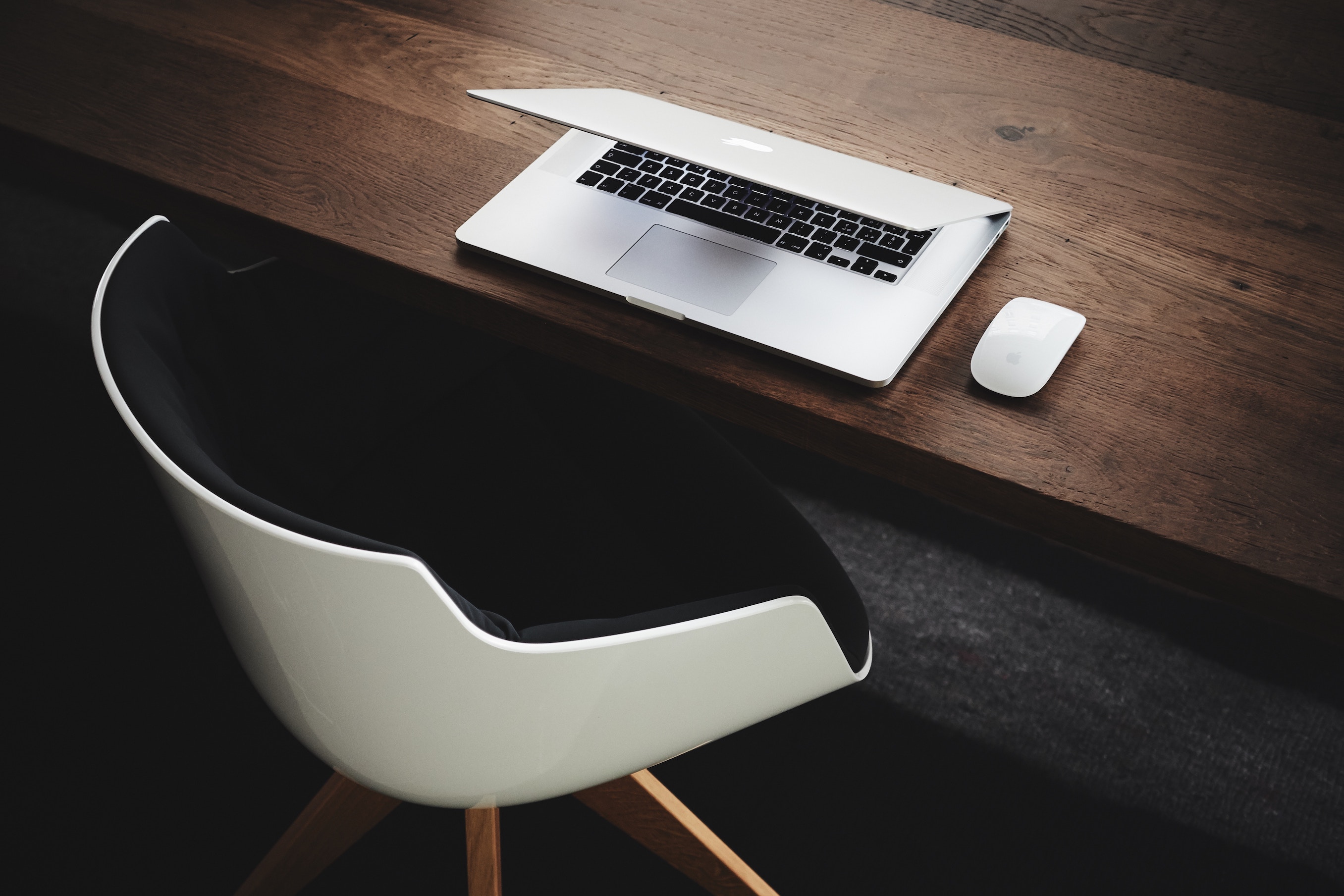 This week has been manly working on getting a first internal release of the client project. So as part of the internal team I’ve been working on a lot of small CSS changes to the Ionic application, giving it that extra polish to make it look as close to the original designs as possible.

The internal app is getting close to being released to real users, even though internal users it’s going to be good to get the app on devices and used by non-developers hands.

Book writing is still going, half way through and it’s clear that writing a book is a slog after a while. Being at the halfway point must be the toughest part. But it has been a great learning experience getting into the depths of Angular.

I also emailed Pete Bacon Darwin, who is a member of the Angular core team, after I heard an interview with him on the My Angular Story podcast. In the podcast he mentioned how working on open source has really helped him and opened a lot of doors in this career for him. So I thought I’d email him to say how I enjoyed the interview and if he had any advice on getting started with open source. And amazingly he emailed me back and said that there are so many ways to get involved, working on projects, writing documentation, answering others questions on Stack Overflow.

So after finishing the book I’ll be working on getting into a few open source projects.

Not much really, has been a good, but quiet week. I need to start working on using social media more in order to start promoting myself and business getting ready for my next project.

The business management of my freelance business needs to be something I need to focus on a bit more. Instead of going for one contract to the next, I want to build a lifestyle business instead of having a Limited company for contracting purposes.

As part of this I have been trying to be better organised with both work and personal life. So trying to work on that, but not there yet.

I have read many articles this week, but I have been watching a few YouTube videos. One series in particular is the [Overpass](https://www.youtube.com/user/OverpassApps) Apps channel. Where the owner of Overpass Apps makes a daily video about running a mobile app development business.