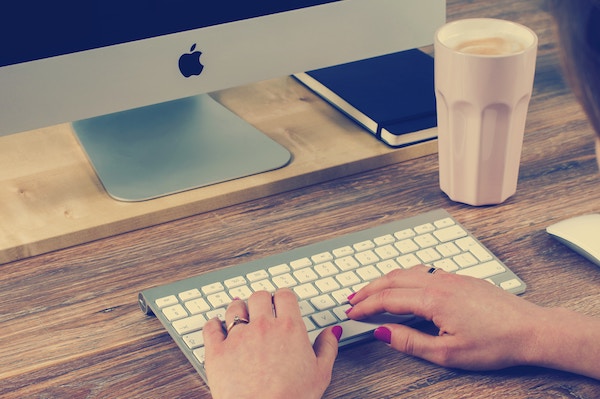 The rise of hybrid and a question by a Mac developer

Recently the great Mac app developer Brent Simmons posted on Twitter “Sometimes it looks like there are people *rooting* for the demise of native Mac apps. Why?”   This started a long thread from various other Mac/iOS developers, all giving their opinion on why this is. Some said it was because of the UIKit which is used to layout Mac apps and how slow it is compared to using web technology others said it was a skills issue. Easier to find JS/Web developers than Mac developers.

What stood out to me about this question, is not the answers, I really don’t know if the APIs used in Mac development is slower than web development or not, what I found interesting is that one of the leading Mac developers was asking why more people are interested in using web technology than native to build Mac/iOS apps.

This is the first time I’ve seen from the other side (hybrid vs native) it’s interesting to see that now native developers are seeing this rise in hybrid apps, or apps built using web technology as a concern. It shows that the growth of developing apps using HTML/CSS/JS is getting more prevalent and Mac app developers are starting to notice this new trend growing.

Does this mean that hybrid app development has won this ‘war’ on native vs hybrid, well no, because there probably isn’t a war between the two sides? It just means now there is another viable option to native development, which a lot of developers are now taking advantage of. Whether it’s because of the latest performance gains in web technology is making building apps with web tech a good option or there are more web developers moving over into app development as well as web development, who knows. One this is that now apps can be developed either the native way or the web way is a good thing. It’ll lead to more opportunities for developers, and better apps for users.