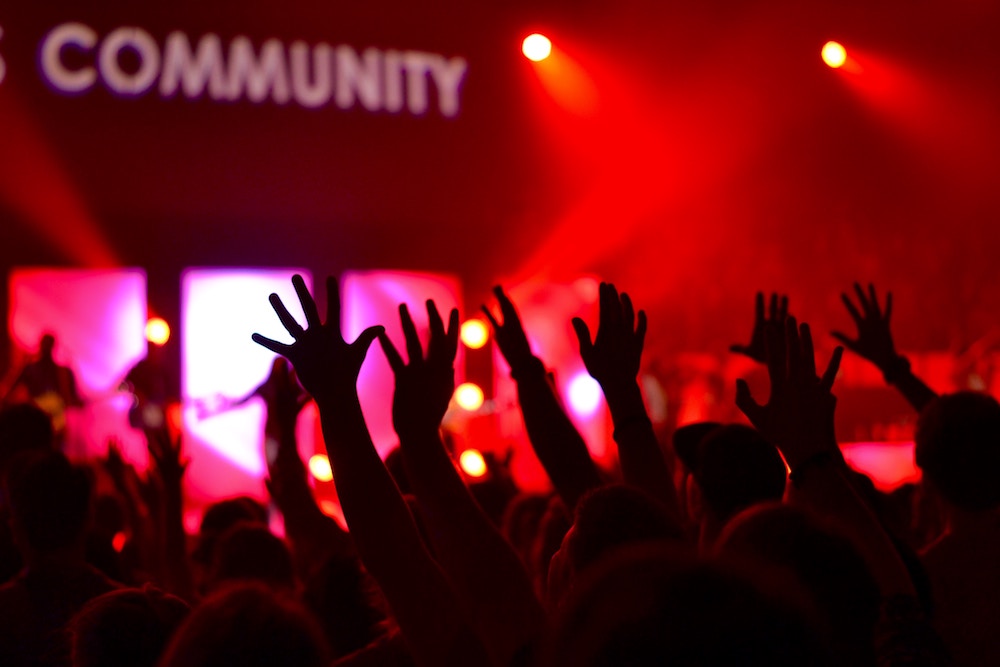 Or how Mike Harington from the Ionic team deserves an award.

The more and more that Slack gets popular, the more it is being used as a way of a team who runs a product to communicate with the users of their framework. While initially, a Slack channel is a great way to speak to the team behind the framework, it can soon become unmanageable and just a lot of noise.
The old fashion forum is still the best way for users to get the help they need.

For example, I’ve been on the Ionic Worldwide slack channel for a few years now. Originally it was just a UK based slack channel, but soon it was opened up to the rest of the world. More and more channels within the group started to open. Channels to ask technical questions, ionic questions, channels for different countries. It soon became a massive community.

I was in the slack group today and I was going through the ‘Technical Questions’ channel. In here people can ask questions about apps or the deploying of apps using the new features of Ionic Pro. In here you’ll usually find Mike Harington from the Ionic team. He’s so helpful, always trying to give help and advice to people who post questions.

But going through the questions being asked and how people are using the channel I do feel sorry for Mike. He’s trying to help and he keeps getting people mentioning him directly with their questions, or screenshots of errors posted by people who expect an immediate answer from Mike (I’m sure that helping on the slack is his full-time job).

It’s this demand for an immediate answer is what is wrong with Slack as a way of support. Some developers hit issues, then take a screenshot of the error message and throw it on Slack and then demand an answer almost straight away. They need to spend a bit of time understanding the problem, what is the error message actually saying? Could stepping away from the computer screen for a few minutes help you see the cause of the problem?

While Slack is great for teams working on the same project to communicate, I don’t think it should be used as a way for a community to get support for their own projects.

So do Mike Harington a favour, when you have an issue with your Ionic app, go to the forums, search to see if others have had the same problem and then write a clear explanation of the issue. Then sit back and wait for the fantastic Ionic community to help.