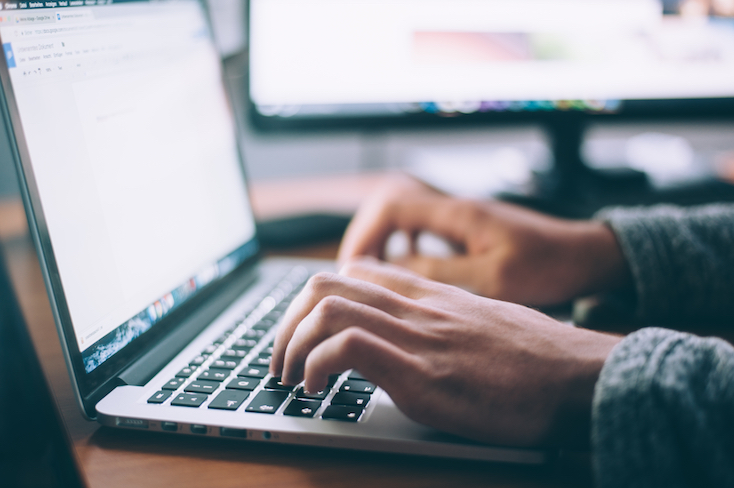 Recently I went to AngularConnect, this was my third time and probably my last (well for a while). The main problem with the conference this year was it just seemed like it was going through the motions. It seemed that there was nothing new and exciting in this years conference, maybe I’ve been to too many, maybe I was expecting more from the conference.

Last years conference was great. The new version of Angular was almost released, there was loads of great talks about the new and exciting version of Angular. This year we had version 5, with service workers and server side rendering. Both great features but not the biggest features ever.

I also found that some of the most interesting talks, one about NgRx and strategies in Server Side Rendering in Angular, both great talks, but they were only given 25 mins. These were just not long enough. I wanted to learn how to write better Angular apps, learn from the industry leaders on how to create great Angular apps.

Unfortunately I felt that I didn’t learn enough from the investment I made in going to the conference. These great developers come over, but weren’t given enough time to go into depth about Angular. There were some other talks that didn’t need to be there, they just seemed like fillers.

AngularConnect does offer a lot of other things, yoga sessions, meditation sessions, both great things, but I’ve never taken advantage of them. (I can go yoga classes outside of the conference). They also have office hours, what ever they are, and panels. But I’m not interested in those.

For me a conference should have talks from the best developers, great food and a place to sit down, eat and discuss the topics discussed in the conference.

Maybe I’ve been to too many AngularConnect in a row. A break from it might be in order. Next year I’ll watch the talks when they are online.