There’s a JS lib for that 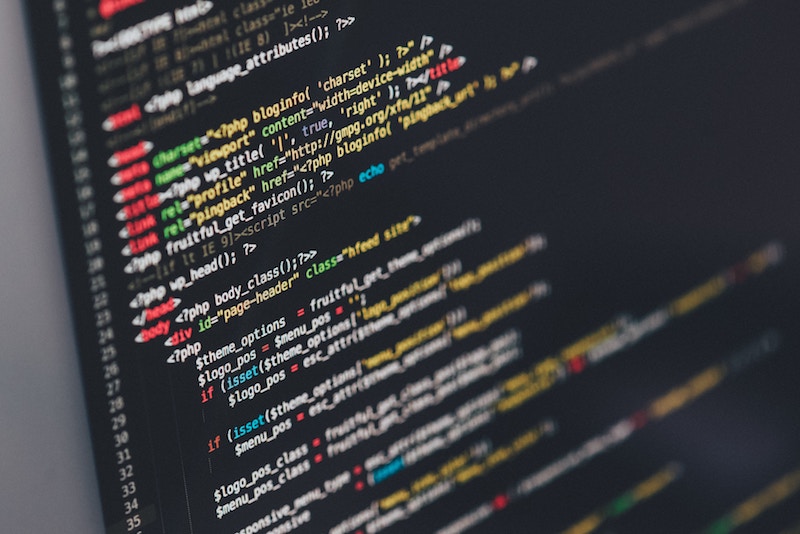 Recently I was creating an app using Angular Material all was going well until I tried to use Flexbox to layout the app.

The app was a demo Employee Manager app, that lists all the employees on the right side of the screen and the edit form on the left side.

I wanted to make the app fully responsive. So I decided to look into using Flexbox. I’ve used Flexbox in an existing app once before, and from what I saw I was really impressed. So I decided that I’d try to implement a Flexbox layout from scratch.

It was all going along well when I tried to implement a layout change so when the app was displayed on mobile/tablet. The list of employees was on top of the edit form. But as this was new to me I thought I’d do some research using Google to see if anyone had written about how they implemented Material and Flexbox.

Instead of seeing some articles on how you can use Flexbox within a Material app, instead, it was full of links to GitHub each with a library that you can add to your project that’ll give you Flexbox support along with Angular Material.

Now I’m a fan of GitHub and what it has done for modern web development. But now it seems if you are trying to implement a feature or trying to solve a problem within a project, there are just JS libraries that you can ‘just add’ to your project that’ll fix your problem.

There are no longer articles where people show how they have solved a problem, it’s all pull request, get this library and add it to your project and a few lines of code and the problem is solved.

What happened to articles showing you how you can use what the web provides to solve the problem.