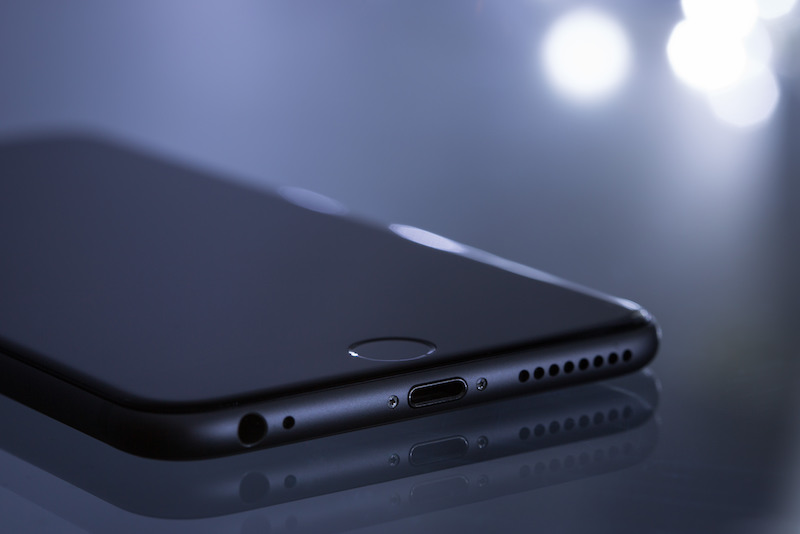 As a mobile app developer, I’ve seen many examples where developers get asked about making an app for someone either for free or for equity.
Usually this is an ‘entrepreneur’ with a killer social media app idea, the next Facebook or Twitter and if the mobile app developer doesn’t want to work on this app for free, they are going to regret it when they make it big.
Unfortunately what these entrepreneurs don’t seem to realise is that mobile app development is the business that the app developer is in. If they wanted to be in the social media space then they would be developing their own app instead of someone else.
The app developer has also probably had several emails already about the next big social media app that they should be apart of before it goes massive. For the app the developer these type of apps ideas come and go. Usually never to be heard of again.
Equity and the promise of greatness don’t pay the mortgage.
But is there ever a good argument for building an app for free…..
Well I think there is. You see some apps are not just social media or todo apps. They are apps that are trying to solve a real problem, using mobile technology and all the great benefits it brings to help.
So here’s the list of reasons why I would working on an app for free:
The reasons why I wouldn’t help make an app for free:

Now a lot of app developers may think that by not helping out on this next great thing that if the app does become big, you’ll be gutted to have missed out. But honestly how many apps are still making it big. Long gone are the days when you made millions from a single app.